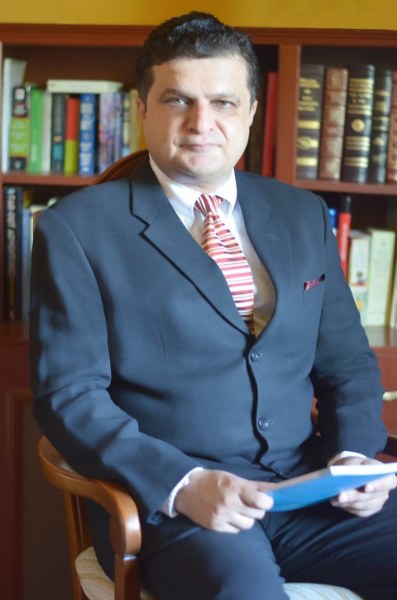 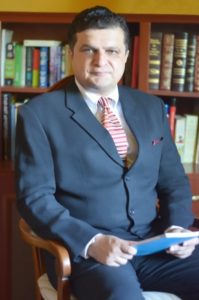 There can be many reasons why the government and donors are investing in and promoting youth entrepreneurship in Pakistan. But if it being bet upon as the solution to youth employment and a major contributor to economic growth then current efforts require a course correction.

Meaningful new economic value does not come from creating digital marketplaces that cannibalize physical marketplaces. Nor from copying other global innovations before they make it into Pakistan. Because Pakistan is a free economy, if there is a market here then these global innovations will at a near point in the future expand into Pakistan with much better financing, management, and experience. It comes from new value addition. Making something faster, better, cheaper, through innovation that is benchmarked globally. History shows that a startup will only survive and thrive if its innovation creates a sufficient barrier to entry that prevents all others, including international competition, from catching up too quickly. But meaningful innovation requires research, an element that is currently not a focus on Pakistan’s entrepreneurial ecosystem.

The experience of other countries much better at this than us indicates that the winning formula is the enablement of commercial clusters near the nation’s top research universities through private pubic partnerships. The research is directed through corporate, government and military grants so the focus stays relevant and directly aligned with national security and socio-economic growth.  Once the research becomes credible, it attracts startups and SMEs that want to leverage it to become Corporations. The Stanford university cluster aka Silicon Valley is the golden standard for such clusters.

Such clusters lead to the creation of new products that support new services that generate new economic value. Their commercial growth creates jobs and more importantly, it attracts the best graduates and has been shown to be an effective tool for reversing the brain drain. This is currently a huge problem in Pakistan. Meaningful employment is so limited in our consumer economy, that in this status quo, we lose our best graduates to other more developed countries where they can find more stimulating employment.

The government’s key role in this is to provide the appropriate regulatory oversight and enable funding mechanisms that result in a national innovation system. This system identifies and continually works to strengthens key components in the ecosystem that makes it easy for startups to enter and thrive in the national and international markets.

The national innovation system is critical if Pakistan aspires to moves from a consumer-led economy to an export-oriented economy through innovation-driven industrialization. The picture below illustrates one possible design. 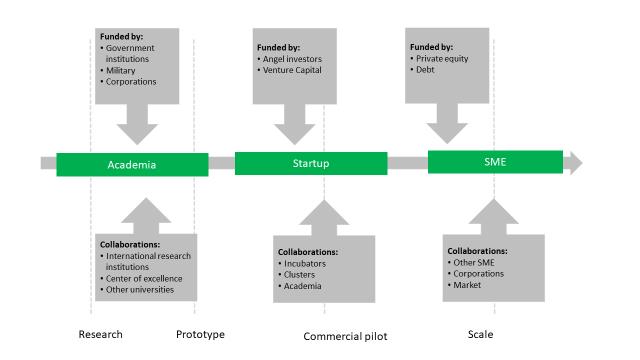 Funding for research comes from corporate, government, military and international grants to the top universities in chosen sectors. This research is commercialized through startups that create alliances with SMEs and Corporations for market development or in few cases go it alone and exit in the stock market. The government encourages academia led research collaborations and provides regulatory oversight and arranges funding for common stages of enterprise development where it is difficult to attract private capital, aka valley of death.

If the nation is serious about Naya Pakistan that will result in substantial changes to society, governance, and economy, then putting in place this national innovation system for selected industry verticals is the smart development option. All these changes will create opportunities for innovation that can be the engine that drives economic growth for the next few decades. But without an effective innovation system, we will struggle and harvest very inefficiently, the innovation-driven gains possible from this major transition.

It is not an easy task. Even though they started earlier than us on this path, India is still struggling with getting their innovation system going. According to a recent McKenzie report, “90% of Indian startups fail within the first five years. And the most common reason for failure is lack of innovation — 77% of venture capitalists surveyed believe that Indian startups lack new technologies or unique business model”. China, on the other hand, has been more successful. Cities like Shenzhen align and exceed the requirements of an innovation cluster and are components of a national innovation system set up in the private sector but with encouragement and financial support from the government. Their innovative products now compete and compare with those of other developed nations in the global market.

In a recent conversation, a senior colleague who is part of a large telco and overseas investment in Pakistan’s digital startups stated, “Yes we also see that in general, the level of innovation in Pakistan’s startups is not very high. But there are exceptions to the rule and a few have made it to the international scene”. Yes, there are exceptions to every rule. That is true.  But the rule is what usually matters when it comes to national policy or aggregated economic gains that scale and impact the national economy. For Pakistan, with its youth bulge and insufficient employment opportunities available, competently designing and successfully deploying a productive innovation system is the need of the hour.

Zulfiqar Qazilbash is an international management consultant to Corporations and the Development sector. He can be reached at zqazilbash@gmail.com