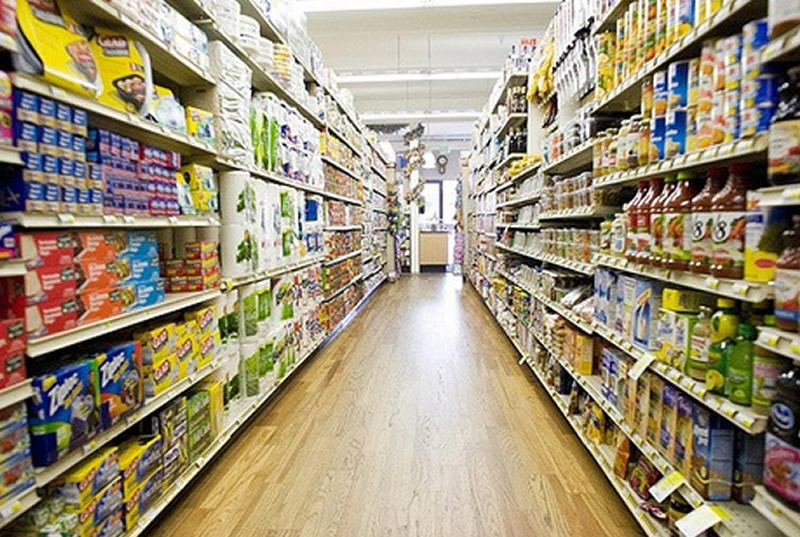 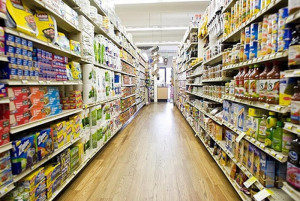 Numerous Retail Chains are emerging on a daily basis, the world over, hence further intensifying the existing stiff competition. It is indeed, an ever more demanding job to pull your Retail Brand through to the spotlight and then retaining it. Scrutinizing Global Retail Giants, we come to know that the likes of Wal-Mart, Tesco, Carrefour, Target, Metro Cash and Carry have thrived in every global market they have penetrated, hence threatening the local retail environment. The best technology deployment, efficient supply chain management, comprehensive merchandising strategy and logistics revolution have been the key success factors.

Retail sector of Pakistan is in a fix that is the inevitable result of the Giants’ entry into the market. With the entry of Metro Cash and Carry inPakistan, the local small retailers will be striving for their existence. Similar to most other Third World countries, retailing sector ofPakistanmainly constitutes small scale businesses, meant basically for small entrepreneurs. Till late sixties, large scale retailing institutions like Hyper Markets, Super Markets, Departmental Stores, Discount Stores were non-existent in the country.

However, Utility Store (for service of government servants) and CSD (Canteen Stores Department; an Armed Forces facility) are functioning since the time of independence. The CSD still remains a mutual benefit store but utility stores have been opened to general public. The chain of COOP store ofLahore, that made an appearance in the early 1960s, was later taken over by Utility Stores Corporation ofPakistan.

In the rural areas ofPakistan, the retailing still follows the same traditional “HUTTEE” system — small shops which provide very necessary daily use items to the locals. These days almost all grocery items, cosmetics, vegetable ghee, and other essential items including shelf medicines are available on HUTTEES with their increased sizes as well as improved layout plans, but back in the 50s and 60s, very few items could be procured from these HUTTEES.

In the urban, more developed areas of Pakistan, almost all types of related outlets exist. The introduction of sector wise markets in the very well planned capital citu Islamabad rejuvenated modern retailing inPakistan. Thereafter almost in all other cities and new towns of Pakistan, where a new residential locality had to be developed, special emphasis was given to planned retail markets. as most of the retail trade inPakistanis in the hands of private individuals and entities,  this has given rise to multi-layered supply chain comprising carrying and forwarding agents, distributors, wholesalers and ultimately retailers.

ENTRY OF THE GIANTS

METRO Cash & Carry announced its operations inPakistanin January 2006. Since then, it has established itself as a potential market leader in wholesale. Metro has recently opened an outlet in the suburbs of the Capital, following its opening inLahoreandKarachi????. Metro offers a huge variety of products under one roof at discounted prices, catering to the needs of commercial customers which include small and medium sized retailers.

Metro is the leader in self-service wholesale worldwide. Metro’s buying and negotiation power translates into immense cost benefits for customers.Pakistan’s developing infrastructure has been the most favorable component in the Giant’s entry inPakistan.

Metro’s entry will boost the local food industry. The procurement of raw material is being done locally thus greatly benefiting the local industry. This is primarily favorable for logistics and distribution companies of Pakistan. Metro has announced special training programs for Pakistani farmers to improve supply chain efficiency, enhance visibility and reduce wastage and redundancy. this process of de-layering of supply chain will reduce transaction and transportation costs.

Moreover, metro has helped in enhancing the economic activity in the country by providing jobs to hundreds of people . There have approximately been 200 job creations per store. According to Metro, it aims at opening up to ten stores inPakistanin the medium term. This shall only boost the employment process further.

Although Metro’s main customers are hotels and restaurants, caterers as well as small and medium-sized retailers, but housewives are also going to this discount store, despite it’s out–of- city locations. Up-till now there is no negative reaction by small retailers and no disconcerting trend is seen from a normal consumer, but a global observation, in fact even only a common sensical one suggests that entry of mega retailers in Pakistani market will ultimately affect the small retailers because such retail giants have the tendency to attract price conscious customers who prefer to shop in bulk on a monthly basis.

Here under are some strategies for which small local retailers can adopt in order to survive in the prevailing competitive environment, Customer is the most important component of a supply chain. Provision of meticulous customer service should be the foremost priority of any retailer, be it small or large.

Selecting an appropriate location which is accessible, provides spacious car parking and a comfortable and soothing environment whereby customers can shop at ease, is crucial for retail success

Devising and adopting a proper pricing strategy is indispensable. Customers today are more price-conscious and aware of the global markets than ever before, hence providing high quality at low prices can yield favorable results.

Using effective, diversified marketing channels and techniques is imperative in order to attract and retain customers. Retailers should present their store as a brand and establish brand loyalty.

Establishing a competitive advantage through differentiation strategies can give way to multi-dimensional reach and visibility.

in depth analysis of the business, its stakeholders, customers, competition and industry should be second nature to the retailers. they should adopt innovative techniques to reduce the overall costs, so that maximum  benefits are transferred to the final consumer.

Seek outside help, local or state government agencies who are involved in the regulation of prices and those which can help in creating a healthy environment for small retailers.

Surge in global inflation, rise in oil prices, and soaring food costs have pushed retail prices all around the globe, hence the aforementioned strategies might not be feasible all at the same time but can come in handy in varying circumstances. Retail trade inPakistanhas been one of the major contributors towards accelerating the economic activity within the country. It can further be strengthened if government intervenes and provides incentives to the local retailers in terms of softening of price regulations and the like.