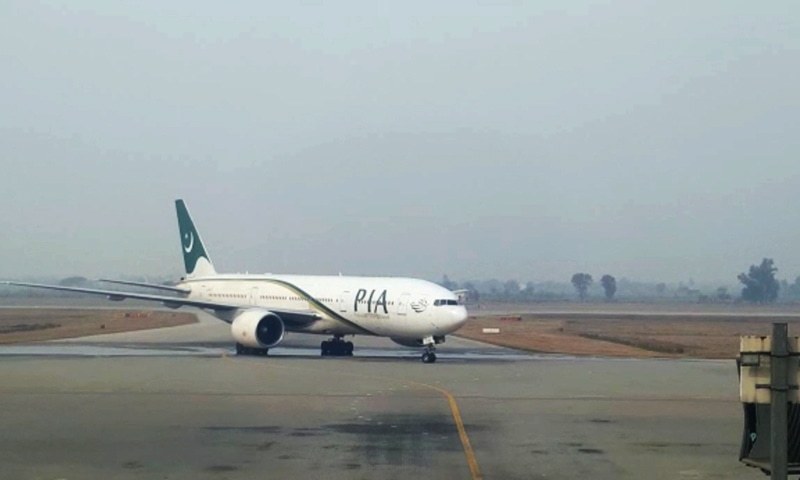 Over 8,000 illegal immigrants of Pakistani origin have been repatriated from Malaysia since August 2019, the Foreign Office said on Monday.

The Pakistani nationals returned to the country under the Malaysian government’s Back4good (B4G) Amnesty Scheme to facilitate voluntary repatriation to countries of origin starting from August 1, 2019, and ending on December 31, 2019.

“As a result of extensive efforts by the High Commission of Pakistan in Kuala Lumpur, over 8,000 Pakistanis have returned home safely under this Amnesty Scheme, without facing detention or fines,” the official communique said.

A special PIA flight was arranged to bring the immigrants from Kuala Lumpur.

“We are honored to have brought back the stranded Pakistanis and uniting them with their families!,” PIA said in a statement. “Flying them back on Flight 9895 from Kuala Lumpur, PIA is always there to serve its people when the nation calls!”.

According to the Foreign Office, over the past five months, the Pakistan High Commission issued 1,833 Emergency Travel Documents (ETDs) to the returnees for their expeditious repatriation to Pakistan.

“The welfare of overseas Pakistanis is a priority of the Government of Pakistan,” the statement said. “The arrangement of special flight to bring our nationals back from Malaysia in safety is another landmark step, consistent with the Prime Minister’s directions about the welfare of Pakistani nationals.”

The federal government had made similar arrangements in May 2019 to bring back 300 Pakistani detainees from Malaysia through a chartered PIA flight.