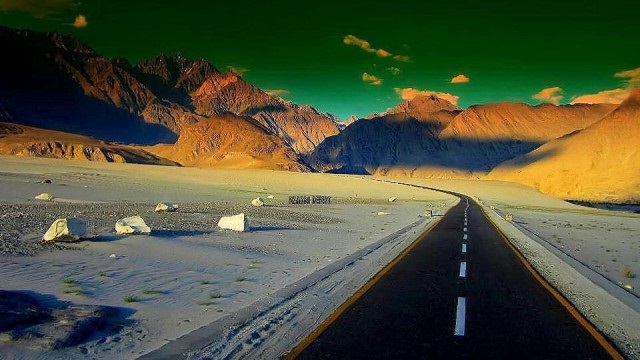 The natural beauty of Pakistan can be viewed through the roads present which allow individuals to experience the widespread and stunning topography which their country has to offer. The Karakoram Highway presents on of the finest examples of the world’s highest concrete road and will be covered in our list of roads of Pakistan with most breathtaking views. 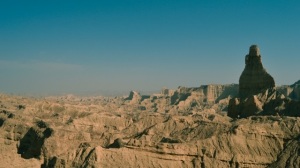 As can be viewed from the picture, the Makran Coastal Highway offers a view of one of the most beautiful sceneries which the country has to offer, showcasing the natural rock formations along the Kund Malir beach. 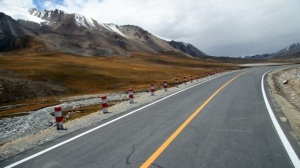 This is the road from where Pakistan and China meet, offering a strategic point on the Karakoram Highway, the Khunjerab Pass links the Gilgit Baltistan region of Pakistan with the northwest region of China. The inspection stations at its border handle the meetings which take place between the two countries and are responsible for the supervision of the general affairs taking place at the border. 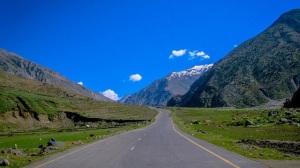 Babusar Pass or Babusar Top is a mountain pass at the north of the 150 km. (93 miles) long Kaghan Valley connecting it via the Thak Nala with Chilas on the Karakoram Highway (KKH). It is the highest point in the Kaghan Valley that can be easily accessed by cars. 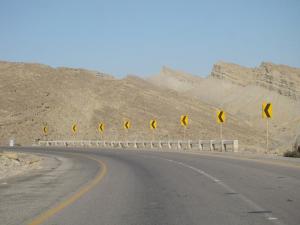 From Quetta you have to reach to Iran-Pakistan border known as TAFTAN, Taftan is the place which is the official crossing between both countries. The views are amazing. 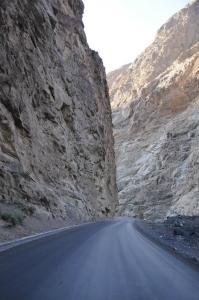 This road is also known to be one of the most scenic and beautiful routs along the border of China in Pakistan. Sust or Sost is a village in Gojal, Upper Hunza, Gilgit–Baltistan, Pakistan. It is the last town inside Pakistan on the Karakoram Highway before the Chinese border. The town is an important place on the highway for all passenger and cargo transport because all traffic crossing the Pakistan-China border passes through this town; the Pakistani immigration and customs departments are based here. Pakistan and China have opened border for trade and tourism at Khunjerab. 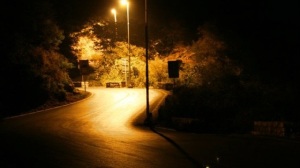 The Pir Sohawa Road is known to be one of the best roads in the country, being located in Punjab, next to Chak Nara, offering a beautiful view of the mountain ranges and the famous Monal Restaurant which offers a breathtaking view of the capital city, Islamabad. 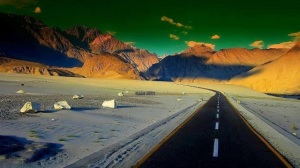 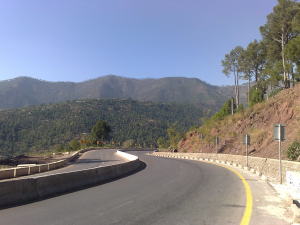 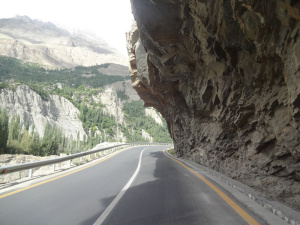 Known as the Silk Route connecting China with Pakistan, the Karakoram Highway has allowed the two countries to increase their trade operations and is known by the United States as being the 8th wonder of the world because it is the highest paved road on Earth.