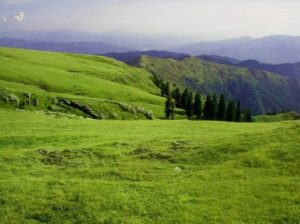 Toli Pir is the highest mountainous location in Pakistan, being situated in the Poonch District of Azad Kashmir, in Tehsil Rawalakot. It is a hilltop station situated at a height of around 8800 feet above sea level and presents a 45 minute drive from Rawalakot to Azad Kashmir, allowing travelers to view Abbaspur, Bagh and the Poonch River on their way. It forms the point of origin for a number of different mountain ridges with the remains of an old mazar being located on the highest hilltop of this region.
Toli Pir is mostly accessible during the summer season due to the pleasant weather with its natural beauty being showcased at its best during the months from April to September. 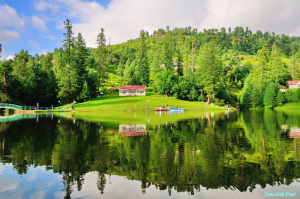 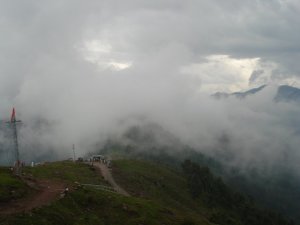 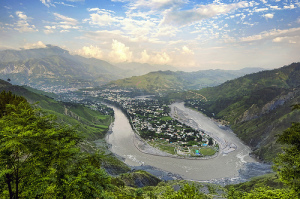 The capital of Azad Jammu and Kashmir, Muzaffarabad is located on the banks of the Neelum and Jhelum rivers, bound by the Kupwara and Baramulla districts in the east and by the province of Khyber Pakhtunkhwa in the west. In accordance with the Census of 1998, the district contained a population of 725,000 individuals, which rose to 741,000 in the following year. 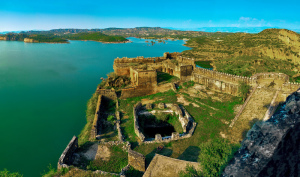 Located in the Mirpur District of Azad Kashmir, the Mangla Dam is a multipurpose dam based on the Jhelum River and is known to be the 9th largest dam in the world. The project of this dam was undertaken by Binnie and Partners of London and was built by the Mangla Dam Contractor which was an association of 8 American construction firms, sponsored by the Guy F. Atkinson Company of South San Francisco.
The Ramkot Fort is a prehistoric fort which is located at the peak of a hill situated in Azad Kashmir, near the Magla Dam. It offers a 2 hour walk from Dadyal and can be accessed through a boat 13 kilometers away from Dina. Having been built on the location of an old Hindu Shiva temple, the fort is surrounded on three sides by the River Jhelum where ruins of the 5th to 9th centuries have been discovered.

This is the primary town and district headquarters of the Bagh District, being located in Azad Kashmir, Pakistan, on the point of intersection of two small nullahs called Mall and Malwani.