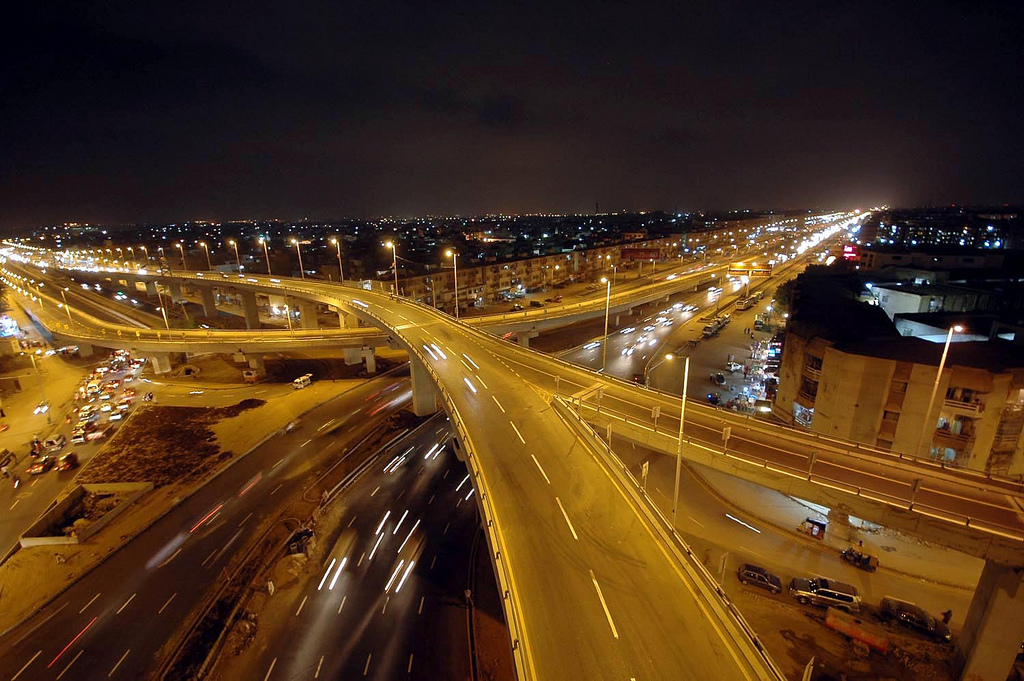 Pakistan is one of the fastest developing countries in Asia. If you want to start your business, here are the best cities to start business in Pakistan; 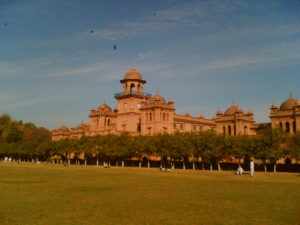 Peshawar is a metropolitan city which is also the capital of Khyber Pakhtunkhwa and is the fifth largest city of Pakistan with an estimated population exceeding 3.5 million. It also serves as being the administrative center and economic hub for the Federally Administered Tribal Areas of Pakistan. 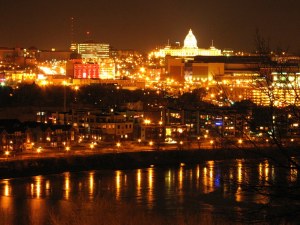 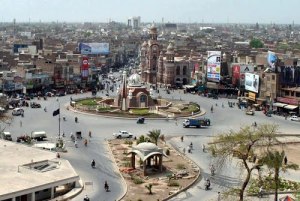 Multan is an industrial center, home to fertilizer, glass manufacturing, cotton production and processing, cosmetics, flour mills and many more cottage industries. The city is known for its supply of mangoes along with its specialty in cultural commodities like Multani khussay, embroidered dresses, furniture, carpets and surgical goods as well, all of which are not only demanded by consumers from within the country, but internationally as well.
Multan is also known for its immense importance as an agricultural center, growing and supplying crops like cotton, sugarcane and wheat along with different types of lentils, maize and rice. The city is also rich in minerals which are used for commercial activities all around Pakistan. 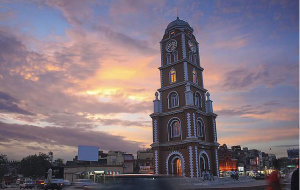 Known to be the world’s largest producer of hand-made footballs, Sialkot is renowned for over 70% of the world production in this field, with the 2014 FIFA World Cup soccer balls being made and distributed through its producers.

According to the ‘Doing Business Report’ of 2010 published by the World Bank, Faisalabad is the best city to do business in Pakistan and is the second best location after Islamabad to establish ones business in.
The textile industry of Faisalabad contributes immensely towards the textile export market of Pakistan, selling mainly locally manufactured machinery like auto looms, wheat threshers and towel machinery to countries like Sri Lanka and Bangladesh. It also indulges in the export of traditional arts and crafts since the city is known for its wood carvings and handwoven clothing along with carpets, rugs, lace as well as handbags.
The city also one some of the largest manufacturing industries pertaining to sugar, chemical, steel, rubber, fertilizers, leather tanning and many more. The banking sector in Faisalabad comprises of 45 commercial banks, which include Islamic ones as well, all of which have been licensed by the State Bank of Pakistan. The insurance market has also grown substantially in the city through the rise in the number of insurance firms being established here which include Jubilee Insurance, AIG and State Life Insurance.
Faisalabad is also home to a number of various international brands along with fast food restaurants with foreign investment having driven the establishment of shopping malls and housing schemes which cater to the growing needs of the populations.

Islamabad is the capital city of Pakistan, where the ‘Islamabad Stock Exchange’ was established in 1989 and is known to be the third largest stock exchange in the country with an average daily turnover exceeding 1 million shares.
Islamabad has experience a lot of development in technologies pertaining to information and technology along with two software technology parks which house a wide range of local and foreign information and technology companies. The government is increasingly making efforts to reduce the taxes on foreign investments in this sector in order to allow it to prosper in the long run.
The city hosts most of the government owned organizations which include PTCL, PIA and PTV along with the presence of headquarters of different telecommunication operating companies which comprise of Telenor, Mobilink and Ufone as well. 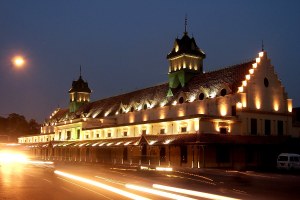 Lahore is a city which has been experiencing high levels of economic growth, the reason behind which pertains to the Lahore Stock Exchange, which is Pakistan’s second largest stock exchange market. The city hosts a number of different offices for government owned corporations which includes WAPDA and WASA, making Lahore the second largest financial hub of Pakistan.
Apart from this, its food and restaurant businesses are highly popular and operate on a 24/7 basis, with the city shifting its business towards the provision of services, employing individuals in different professions which pertain to real estate, finance, banking, culture and social services. It is Pakistan’s largest center for the production of both, hardware and software, hosting a prospering computer assembling industry which includes the Arfa Software Technology Park which happens to be the most advanced and largest IT Park in the country. The economy of the city is enhanced by its historic and cultural importance along with the possession of the country’s largest development budgets which make it an ideal region for one to start their business in. 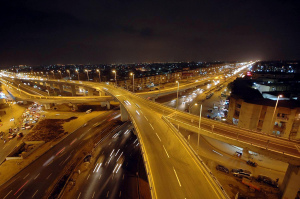 Karachi is known to be the financial and commercial hub of the country, serving the status of a major port and a large metropolis, it accounts for a large share of Pakistan’s earnings, contributing approximately 20% to the total GDP which is the result of its industrial base, with increased dependency lying with the financial sector.
The major contributors towards its GDP are industries pertaining to textiles, steel, cement, chemicals, banking, food, insurance and heavy machinery due to which the World Bank has deemed Karachi to the most ideal city for doing business in Pakistan.
The banking sector is mostly headquartered in the I.I. Chundrigar Road which provides majority of the country’s cash flow. The city has also experienced an expansion of communication and information related technology along with electronic media, allowing it to become the ‘software outsourcing hub’ of the country.
The city also hosts most of the independent television and radio stations of the country and has large industrial zones where the primary industries including pharmaceuticals, textiles, automobiles and steel are located. The Karachi Stock Exchange is the largest stock market in Pakistan and is considered to be the main reason why the country’s GDP grew immensely in 2005.