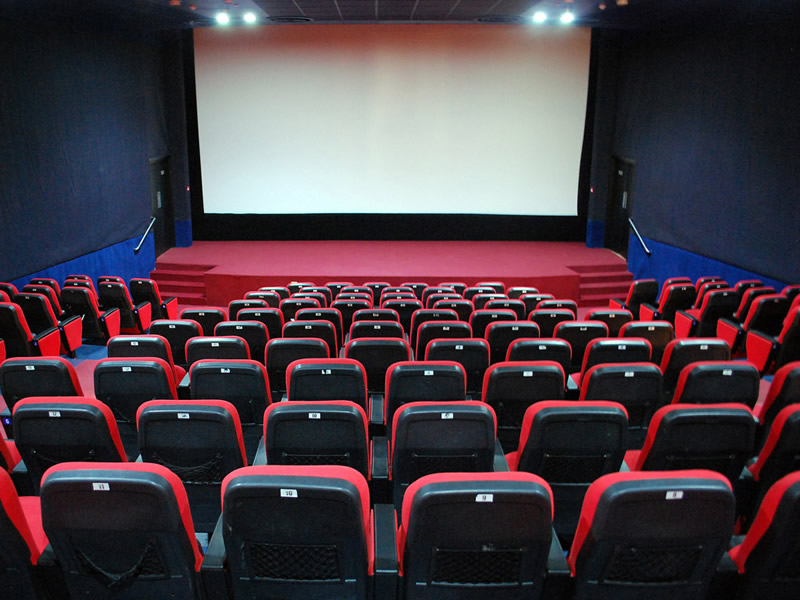 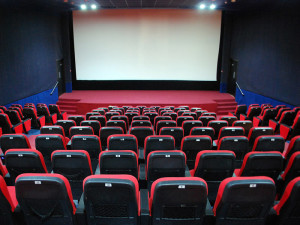 Due to the hectic and busy life schedule these days individuals do not have the time to plan recreational activities.Pakistanis no different from any other country. The security and political unrest has only added more tension to the society. In these circumstances, people are always looking for various forms of entertainment. As compared to other countries, Pakistan has less entertainment options even in the big cities. Mostly, entertainment is limited to eating out, shopping or maybe sporting activities.

In the past few years, cinemas have emerged as a thriving business. Keeping that in mind IBEX has explored opening  a cinema in Pakistan as a great business opportunity.

There was a time when there were a number of cinemas in big cities but gradually they all closed down. New cinemas have started to open in metropolitan cities during the past couple of years and currently are doing great business. There is a huge demand of cinemas in these cities. According to some experts, there should be around 20 or more cinemas in the city of Lahore to meet the demand of a population of almost 7 million. To fulfill the demand of Islamabad, Lahore and Karachi, more than 100 cinemas are needed in these cities.

Each cinema situated in a different place in a particular city has a different target audience. Cinemas are a profitable venture if quality environment and service is offered to the cinema goers. Residents of a big city like to go out two or three times a week in the evening for entertainment purposes and prefer going to the movies if a cinema is nearby.

Like any other business, the first step in opening a cinema is finding the right location as it will be greatly helpful in returning profits in the long run. It is recommended that a cinema should be started from a minimum of 250 to 300 seating capacity. A cinema of this size requires a space of around 2 to 3 kanals including the reception area, toilets and the food area. The price of the land however, varies from place to place. After the purchase of the land, the next step is the construction of the building. There are a set of standard rules and regulations by the Government of Pakistan on how a cinema building should be constructed. The cost of construction mainly depends on the interior and the size of the building and hence accurate cost estimation cannot be given. The cinema also needs to be sound proof which should be made sure of during or after the construction of the cinema.

Once the building is constructed, the next step is to get the chairs, projector, sound system and screen. All these things can be purchased on different prices depending on the brand you want. The quality of the equipment differs with the brand. It is advised that heavy investment should not be made initially on the equipment. Comfortable chairs can be purchased at a price of Rs. 5000 per chair and an adequate sound system may be bought between Rs. 3 to 4 million. The projector/screen costs approximately Rs. 1.5 million. A good quality carpet which would last for 5 years can be purchased for Rs. 5 lac. Air conditioning is also a significant feature of the cinema. There should be 3 air conditioning units of 25 tons each, two for daily usage and one for a backup.

All the equipment can cost you around Rs. 8 million including 300 chairs; 250 chairs for use plus 50 chairs for the backup stock. This initial investment could be reduced to even Rs. 5 million with modest quality or increased to Rs. 3 crore for excellent quality, depending on the budget.

Please note that this investment does not include the cost of the land and building as it differs accordingly to the location and the type of construction.

To run a cinema of 250 seats, 20 employees are needed. According to some estimates, the monthly pay of all these 20 employees is around Rs. 3 lacs. These overheads can be easily covered from the restaurant inside the cinema as the profit margins are tremendously high in cinema restaurants. The selection of the movies is essential as people will come to watch the movie and if the movie is not liked, a poor feedback will be given.

There are distributors in Pakistan who buy movies from international dealers. Evernew is a local company which is also a distributor of movies in Pakistan. Some cinemas buy from individual investors and some from international companies like BOX OFFICE. There are only a few companies who purchase movies from the international market and then sell in the local market. The cinema owners do not have to pay for the movies but they share profits with the distributors. For example if a new movie is being shown in a cinema; during the first week 60% of the profit from ticket sales will be given to the distributor and only 40% will go to the cinema owner. In the 2nd week the ratio is 50/50 and after the 2nd week the cinema owner gets 60% of the profit and distributor gets 40%. The ticket sales are transparent and all details are shared with the distributors. The number of movies shown annually also portrays a positive image of the cinema.

Marketing of the cinema is a vital aspect of the cinema business. Advertisements should be given in the newspaper, radio and all other mediums to promote new movies frequently. Unique offers can be announced on special occasions like New Years, Eid, and Valentines Day etc. The cinema owners can also increase their earnings by allocating space to other companies in the cinema to market their brand. They can easily earn Rs. 3 to 4 million annually by selling these spaces.

Sales depend on the quality of service in the cinema and movies. If good movies are played regularly in a cinema, it will automatically attract the customers. The world wide standard occupancy rate of 1 screen cinema is 50% annually. If a cinema is maintaining that rate and having a ticket cost of Rs. 200 to Rs. 250, the investor can easily earn around Rs. 1.5 to 2.5 million a month after giving the share of the profits to the distributor.

The refreshment business inside the cinema is profitable enough to bear the overhead cost which includes the salaries of the employees and utility bills. The profit margins from the food business are more than an investor earns from tickets. For example, a normal popcorn pack is Rs. 100 for a customer. The cost of the box is around Rs. 5 and the popcorn cost only Rs. 6, meaning that the total cost of one pop corn pack is Rs. 11 which is being sold for Rs. 100. The break even time could be reached easily in approximately 2 to 3 years if the quality of the cinema is maintained properly.