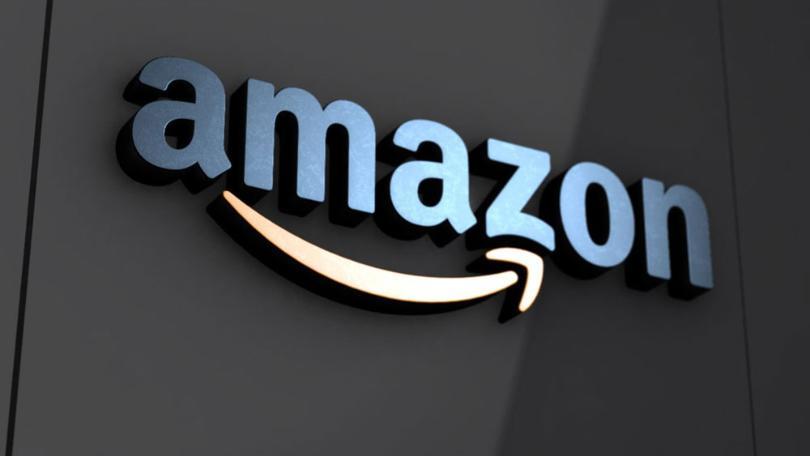 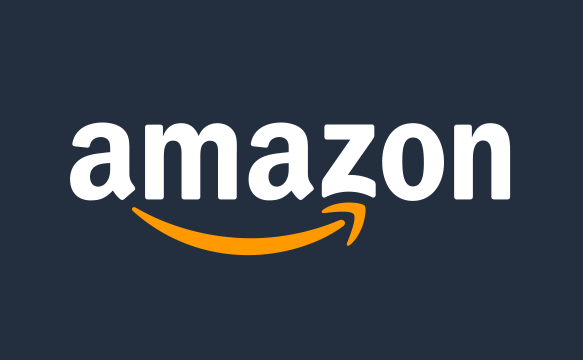 According to the latest Brand Finance Global 500 report, Amazon has topped the chart as the most valuable brand, for the third year in a row. The company, at $220.7 billion, has, for the first time, surpassed the $200 billion milestones. Overall, Amazon saw a 17.5% improvement in 2019 as compared to yesteryear. The main reason behind Amazon’s increased revenue is the expansion of its portfolio to cloud computing, streaming services, consumer electronics, and logistics.

Microsoft and Samsung at $117 billion and $94.4 billion respectively sit outside the top three. Facebook managed to conquer the 7th position on the list at an estimated worth of $79.5 billion. Huawei, on the other hand, finally made it to the top 10 by sitting on the edge. The Chinese tech giant occupies the 10th position with a total valuation of $65 billion.

Where we saw a notable decrease in the brand value in the telecom sector, the tech sector saw the highest combined value of $986.5 billion from 46 companies. Since 5G is expected to take a flight this year, the telecom sector will most probably recover.