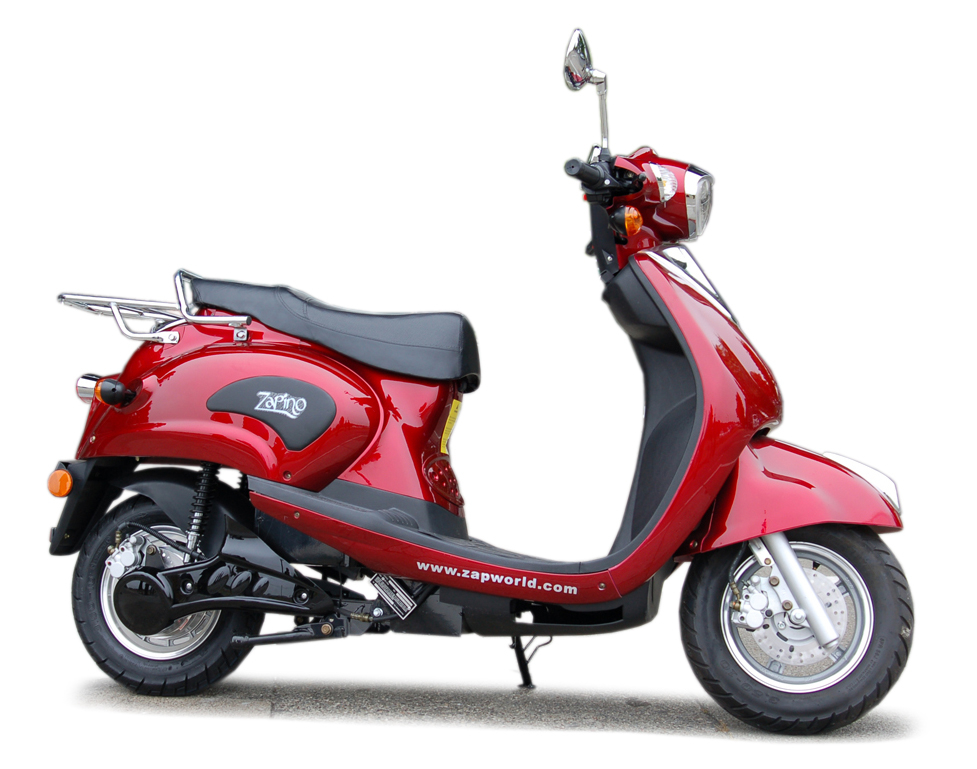 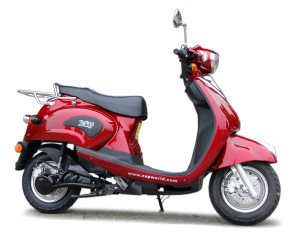 The 26-year-old took a mechanical approach, compiling data to logically support his attempt and go ahead with their import.
Armed Khan’s primary motivation was to offer a product that would decrease expenditure at an individual level, attempt to reduce Pakistan’s oil import bill and leave a friendly footprint on the environment. These were strong arguments in his favour.
Priced at PKR 82, 900 for the basic model that features a 800W motor, with speed range of 45-60 kilometers (km) per hour and a single charge that can last 80-100km, Khan said this would radically reduce an individual’s expenditure on fuel. The E bike also comes in two other variants – the upgraded model at Rs85,900 and the “sports” version at Rs92,900 that has better speeding up but a slightly lesser mileage.
“We marketed the product over a month ago on a small scale and received a good response,” Khan said. “A couple of girls bought the bikes in Faisalabad and that was amazing to see. It meant that there was a much bigger market than what we had in mind.”
Khan said the idea is to make the trend fashionable as well as reduce costs. “The plan was also pitched to a courier company. They spend Rs144 million a year on fuel, maintenance and buying regular motorcycles. Buying ebikes means you need a one-time upfront expenditure without any variable cost of fuel. It reduced their cost to Rs24 million and they were highly interested.”
Electricity cost
Khan was posed by different challenges. But, he had done his homework. The battery, which can be charged 500 times before giving up, has a replacement cost of Rs12, 000. This translates to a minimum of 40,000km before one buys the replacement. While the ebike may cost more, its “zero maintenance” feature makes it a better buy, added Khan.
However, it does consume electricity; the cost of which Khan said would be around Rs20 for a single charge that takes around five to six hours after he had his estimated K-Electric.
“The plan is not just to import them. Down the road, we plan on setting up the assembly plant here where we would put together the Completely Knocked Down units. This depends on the market response.
“China and India are using these bikes not just fashionably but as a source of regular transport. There is no reason why this can’t be done in Pakistan.
“If all goes well, we could see a manufacturing plant of ebikes in the country that would see job creation as well.”
Khan signed off on a positive note, comparatively confident of overcoming difficulties along the way – the road on which he sees more ebikes on.