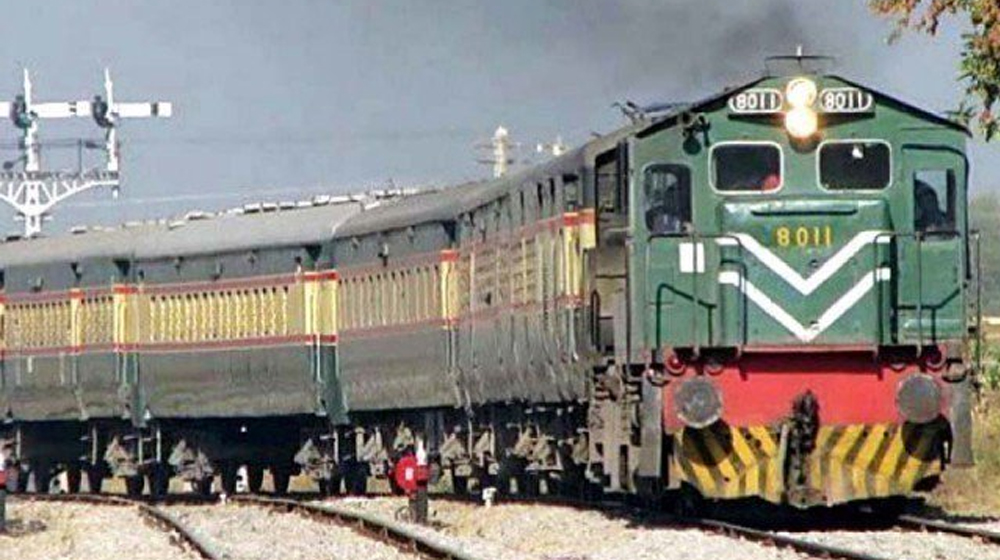 The Pakistan Railways on Tuesday informed the Supreme Court at 50% of its train engines were old and needed to be replaced. Besides, shortage of the required funds is affecting the repair work of engines.

The disclosures came in a business plan submitted to the apex court outlining a strategy for turning the railways into a profitable entity.

The 121-page report was prepared in connection with a suo motu case initiated by former CJP Saqib Nisar on the losses incurred by the railways.

As per the plan, the Pakistan Railways will need to sign international joint venture agreements to become a profitable entity.

Passengers will be provided with secure, comfortable and affordable travel facilities. The Pakistan Railways will require the assistance of other departments to make itself a financially stable.

It will also need political and financial support and effective monitoring of its governance and the railways board.

The entire railways system will be digitalised and the private sector will have to be engaged in the process.

It was pointed out in the report that railways required skilled professionals in all its departments.

The top court was informed that for the revival of the Karachi Circular Railway, a meeting had been held with the Sindh chief minister, who had assured the railways authorities that all encroachments would be removed from its track. On the Supreme Court’s directives, the railways also took up the issue of the rehabilitation of the people evicted from their homes for the Karachi Circular Railway’s revival and compensation in cash or constructed flats had been offered.

Last month, the Supreme Court had criticised the Federal Minister for Railways Sheikh Rashid for the organisation’s poor performance and said the minister should have resigned after the Tezgam tragedy which claimed 74 lives.

The apex court had also observed that the Pakistan Railways was the most corrupt institution in the country.

The county’s top judge remarked that the railways should be closed adding that “we do not need such intuition”.

In reply, the minister insisted that the only solution to problems faced by Pakistan Railways was the ML-1 project, which was a 14-year-old scheme but had not been executed yet.

Rashid pleaded the apex court for more time adding that he would resign if he does not meet the required standards.

The chief justice said that ML-1 was not a “conjuring trick” which would fix everything. He noted that that the entire department was politicised and nothing was functioning properly.

During the hearing, the CJP asked the minster to assess the situation of Karachi Circular Railways as well. “Railway officer allot land to whomever they want to. People are tired of hearing your rhetoric.”

“Being a seasoned politician, your performance should have been the best among the others, but your intuition is crumbling,” Justice Ahmed remarked.

The court had adjourned the hearing ordering Rashid to submit a business plan for the Pakistan Railways within two weeks.