Social media has changed the way we look at information.  It has helped discover attractive travel destinations. People keep on eye on Instagram and other social media pages. The scintillating views attract tourists to visit these places.

Social media has also boosted tourism of countries and has helped improving their economies as well.  However, sometimes it also has an adverse effect. These are some of the attractive travel destinations across the globe that have been ruined by social media, especially Instagram. 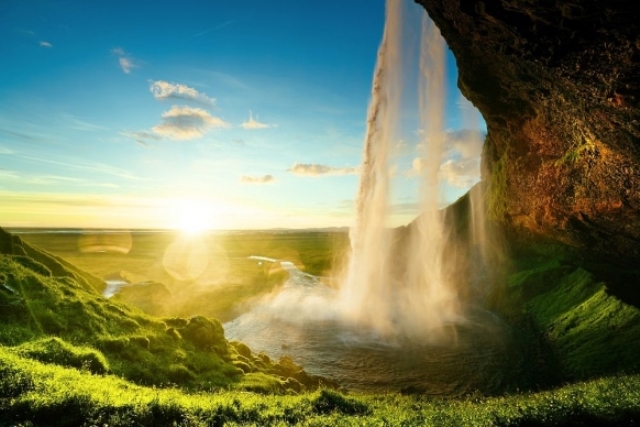 The northern island country is one of the most attractive travel destinations. It also become popular because of “Game of Thrones effect.” Tourists visit the place and post pictures on social media websites.  This has brought much needed economic boost but locals have some reservations.

Locals complain that the tourists are damaging the ecosystem. Furthermore, prices of  goods have raised and there is also pressure on the infrastructure.

Cuba has had a great surge in tourism and only in 2016 there was increase of 13% in the tourists. Cuba has become one of the attractive travel destinations.

However, this influx has led to food shortage as restaurants keep heavy stock of food for the visitors. The prices of food items have also increased.

New Zealand has eye catching scenic beauty. It is also popular due to epic movies like “The Lords of the Rings” and “The Hobbit.”

The beauty of the country was further promoted in the “100% Pure New Zealand” tourism marketing campaign.

New Zealand has great appeal for visitors and tourism is a crucial part of New Zealand’s economy.  It contributes $9.7 billion to the GDP each year and employs 7.5% of the workforce.

Locals complain that the visitors do not pay attention towards keeping the environment clean. The trash and human waste is often left behind. This is also due to lack of infrastructure. 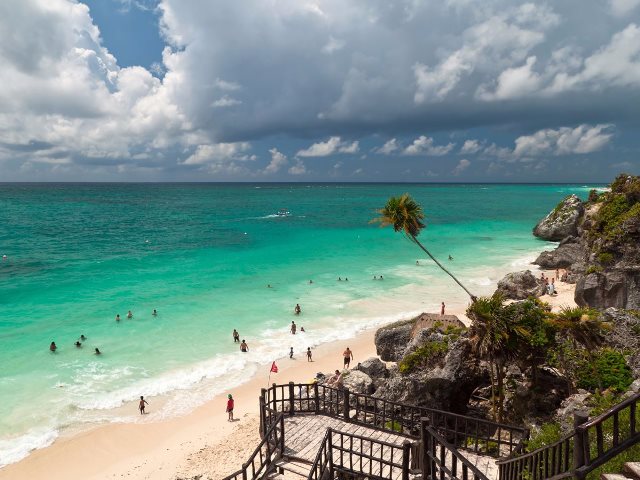 Mexico is considered a paradise when it comes to attractive travel destinations with wonderful white beaches in Tulum.  This sleepy beach of Tulum was a very quiet place but now it has turned into a hit tourism spot especially for celebrities .

However,  the cost is the ecosystem. The locals claim that the hotels are polluting the environment. There is also dumping of trash into the rivers. 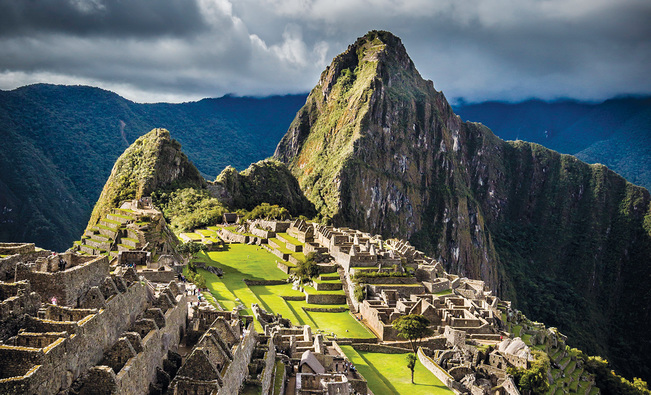 The visitors in Macchu Pichu, Peru are increasing since 2011. Peru and UNESCO has set a limit of 2500 visitors per day.

However, the government finds it difficult to handle the influx of tourists and they want to reduce the numbers. A new strategy is under way by 2019 to make the system more manageable.

Santorini, Greece is a beautiful place to visit. Instagramers post amazing pictures of this wonderful island. Santorini is  popular for its white-washed hilltop houses overlooking the sea. The number of tourists is soaring each year and a limit of 8,000 visitors a day has been set.

Instagram posts of Donald Trump Jr. can be contributed to popularity of Pig Beach Bahamas.

However,  there are some issues that have come to light due to the increasing number of tourists. In February 2017, seven of the pigs were found dead. It was claimed that pigs were given food and alcohol by travellers, but there is no confirmation of these allegations.