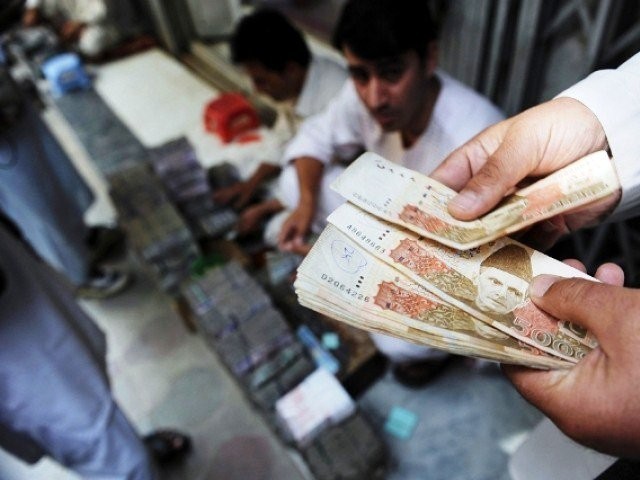 The inflow of $500 million dollars from the Asian Development Bank has lead Pakistan’s foreign exchange reserves to reach $15.57 billion.

During the week ending on 9 August 2019, SBP’s reserves increased by $535 million, getting to $8,264.4 million. The increase in SBP’s reserves is mainly due to inflows of $500 million received from the Asian Development Bank.

Pakistan received a policy-based loan to support its reforms, addressing the fiscal deficit and increasing trade competitiveness to boost the country’s economic resilience. ADB will also provide $750,000 technical assistance to enable effective implementation of the program later on, as per the agreement sign by the Secretary Economic Affairs Division, Noor Ahmed with Country Director Xiaohong Yang recently.