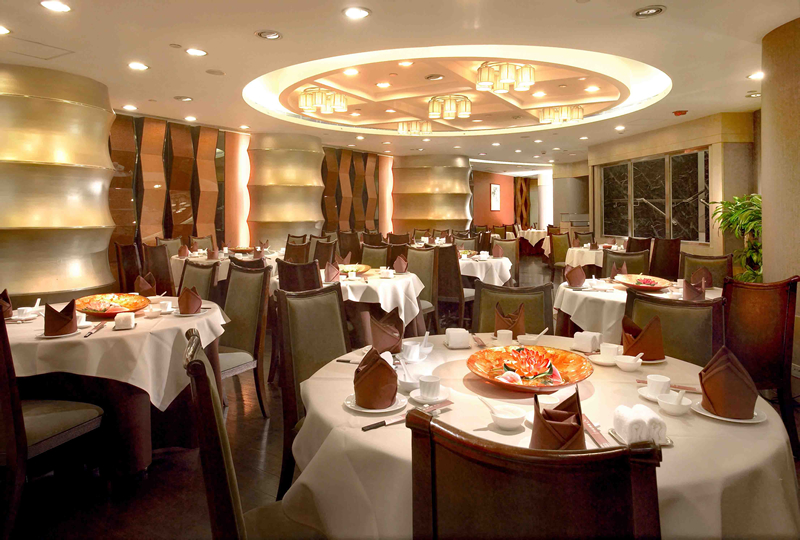 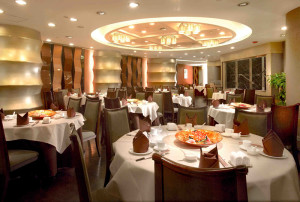 Restaurant business is a continuous venture since it does not get affected by the social or political environment. No matter how tense the country’s economic or political situation, the people still need food. Due to the prevailing recession around the world, restaurant is the only business being affected on a short term basis. A good example is right from our homeland, where people still dine out after a major blast happens near their homes. They simply can not afford to sit at home for ever just because of the fears that surround all Pakistanis. Besides, dining out is one of the very few leisure activities one can rely on here.

A number of new food companies are entering the food industry inPakistan. The general view is that it actually might be the best time to enter into the food industry because the raw material for starting such business and related equipment are cheap. Food industry performance is around average these days, neither too down nor in boom. The government policies are quite supportive for restaurant business and there are no major hurdles to enter the food industry.

A great value addition to the food industry is the long coming back of the expatriates to Pakistanfrom the western world due to recession. Most of them are specialized in running desi restaurant businesses abroad, so they are fully equipped to enter the Pakistani food industry. To put the icing on the cake, they not only have enough capital to invest inPakistan but also have loads of backup money. If we simply look at the federal capital, many such players have recently entered the market, starting off with high end food ideas, targeting mostly posh areas, but many of them failed because most customers cannot afford expensive food. The pockets of blue and white collar workers allow them to afford from Rs.100 to Rs.200 a meal instead of Rs.1000 or Rs.2000. One should carefully weigh the needs and affordability of the target market before entering into this business. Therefore, proper market information is necessary in which the food business is going to start.

To start with, several options are available in the food industry such as fast food outlets, restaurants, desi food outlets, coffee and donut shops etc, however, the latest trend is to provide a variety of food under one roof. Following in the footsteps of the new trend, many restaurants provide pizzas, burgers, coffees, and desi food all in one menu. It is up to the investor to decide in which specific food area he wants to invest or which foods to keep in the menu. Most Pakistanis have a natural inclination towards desi food, but most of our younger generation has developed taste buds for western food as well, so a restaurant serving both desi and western has the edge to attract more customers.

As far as coffee business is concerned, it is not very much successful in Pakistanon large scale as other food businesses are, but there’s an upcoming trend of coffee shops in winters. Coffee demand will rise in near future. Whenever a person starts a restaurant business, it is the name of the business that has to be visible every where. It all starts with ‘brand visibility’, which is very important, as first people start recognizing the name of the business when they see it everywhere around them. This recognition in their subconscious minds enforces them to taste the food and after a while they become used to it. It’s a process, which, if followed correctly can generate a loyal, profitable clientele. So the first thing that should be promoted in the restaurant business is its name and along with the name, next in line is ‘quality’. Quality is the real factor that binds the customers to your business. In all businesses, especially in food business, lowering of quality means a dead end. The third important factor in food business is ‘cost’, as if the cost goes out of budget, it might create havoc, so one should be able to control the cost of the business.

The concept of having more sales as compared to more profit needs to be widely understood. It creates brand loyalty. But inPakistanit is in reverse gear; the investor wants more profit from less customers; this factor doesn’t create customer loyalty. More customers mean greater profit margins in the future and that comes with maintaining quality and price of the food and prices are dependent on your costs. So you have to keep your costs low, so that you can keep your prices low, so to attract a wide range of customers. Food franchises are a popular source of profit in western countries. They keep their costs in control by standardizing the business. There is great need of similar food business inPakistan. A number of trusted names in the food industry exist, but there is no trend of giving franchises; this trend should be promoted with regulated policies.

Restaurants are totally focused on lunch and dinner, whereas, the fast foods provide quick meals or take ways. Moreover the restaurant chains like Usmania and Lasania require a lot of capital and planning. Again it’s the personal choice of the investor to start a big restaurant which would have a start up cost of around 3 to 4 crores or start a number of small outlets under one name around the city. The profit margins will be almost same for both types. The advantage for small outlets at different places to people is that these outlets can accommodate more people from different places, and develop a large clientele as discussed above.

Started in 1998, MAMA ice-cream has been a successful inIslamabad,LahoreandKarachi. Now MAMA food has been introduced with a variety of other items in the menu. They have altogether 40 outlets in all the 3 cities and 22 of them are inIslamabad.